A downloadable game for Windows

The year is 3045 and Earth is at war with the Vrarkrix, an alien horde consisting of varied semi-intelligent species looking to expand from their dying home.

Our world, although damaged would support the Vrarkix for the next 50 years, giving them the time to find more worlds to plunder.

The Vrarkrix have pushed forward into our solar system and established a forward base on Callisto, one of Jupiter’s 79 moons. They are planning an all-out assault in the coming days.

You, Marshal Jarak have orders to destroy the portal transporter that is being used by the Vrarkrix to deploy their soldiers deeper into our solar system and stop this attack before it begins.

Intelligence on the location of the portal is limited and we have only been able to confirm that it is located inside the forward base which itself lies in a canyon network on Callisto.

The enemy are using the canyons to offer some protection from the harsh conditions on the moon.

Our intelligence services believe that a full assault would be impractical as a large force would be easily identified and destroyed before it ever reached Callisto.

We have managed to reverse engineer a wrecked portal to some degree, but the technology needed to fully power one of these portals is beyond our reach at the current time. We have managed to successfully transport one person to earth’s moon and our last attempt to send a squad through the portal ended up making quite a mess.

We have enough power to send one Marine to the enemies forward base and a recharge time of 7 days before we can send anyone else or to bring you back if you are successful.

We have co-ordinates for the start of the canyon network on Callisto, which is your entry point for the mission, expect immediate conflict on your arrival.

Good luck Marshall, you are our last hope, should you fail in your mission there will be no time to send anyone else.

In order to download this game you must purchase it at or above the minimum price of $1 USD. You will get access to the following files: 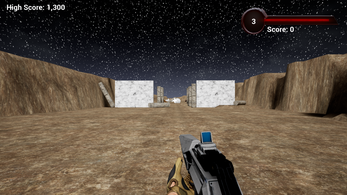 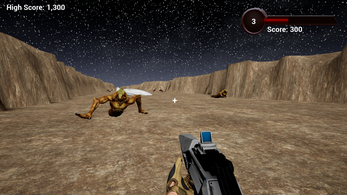 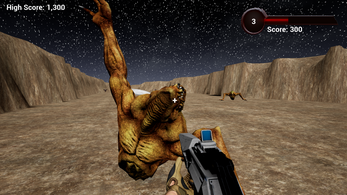 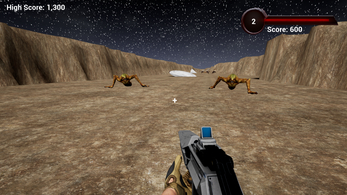 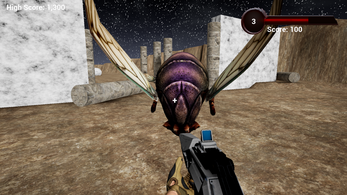